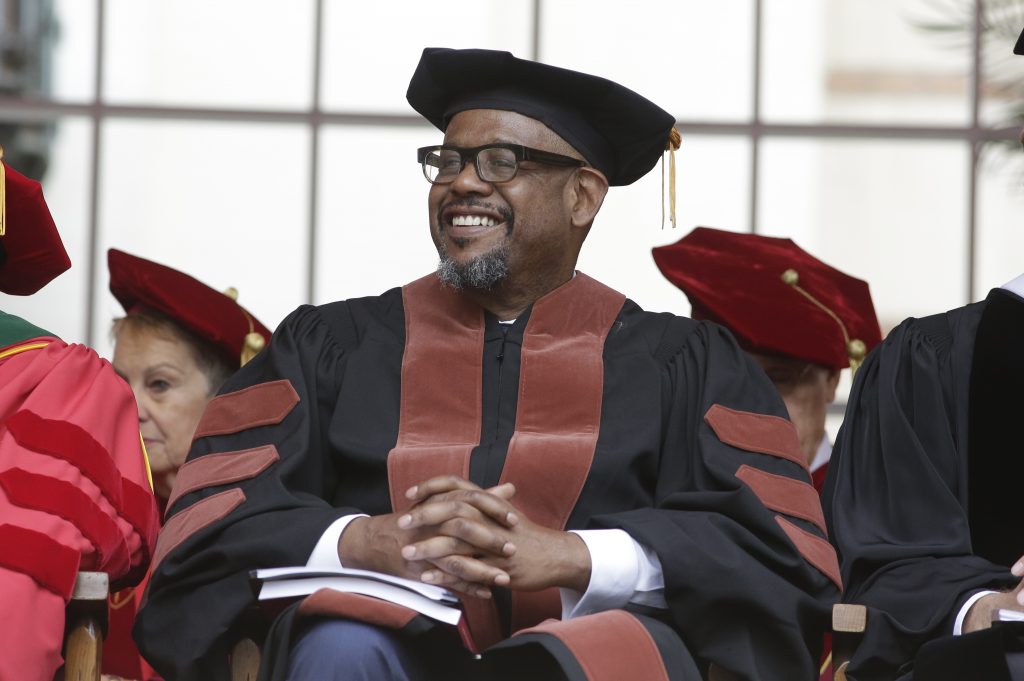 Since Commencement 1912, the University of Southern California has awarded honorary degrees, presently the highest award the university confers. Honorary degrees are given:

The honorary degree process is managed in the Office of the Provost. The Chair of the Honorary Degrees Committee is Margo Apostolos, Professor of Dance, USC Glorya Kaufman School of Dance. Any faculty, staff, student, alumni member or USC Trustee is invited to nominate a potential candidate.